Jin Sheu Enterprise, founded in 1984, is a leading manufacturer and exporter of Personalized Stationery Sets, lapel pins, key chains, medals, military coins, belt buckles, embroidered patches and promotional lanyards. With a manufacturing site of over 64,000 square meters and 2,000 sophisticated workers, plus the latest automatic electroplating plant and soft enamel color dispensing machines, we surpass our competitors in delivery time, quality and service, especially for large quantity required on short notice, or complicated designs needing experienced workers, Jin Sheu is the number one choice as we are equipped to offer integral services.

Serving 500 brands in 146 countries worldwide with more than 35 years of experience manufacturing Gift and Promotional Items, Jin Sheu is an expert.

Jin Sheu has been offering high-quality gift and promotional items with 100% satisfaction guaranteed‎. If you are looking for a trustworthy promotional product supplier with solid reputation, look no further than Jin Sheu. 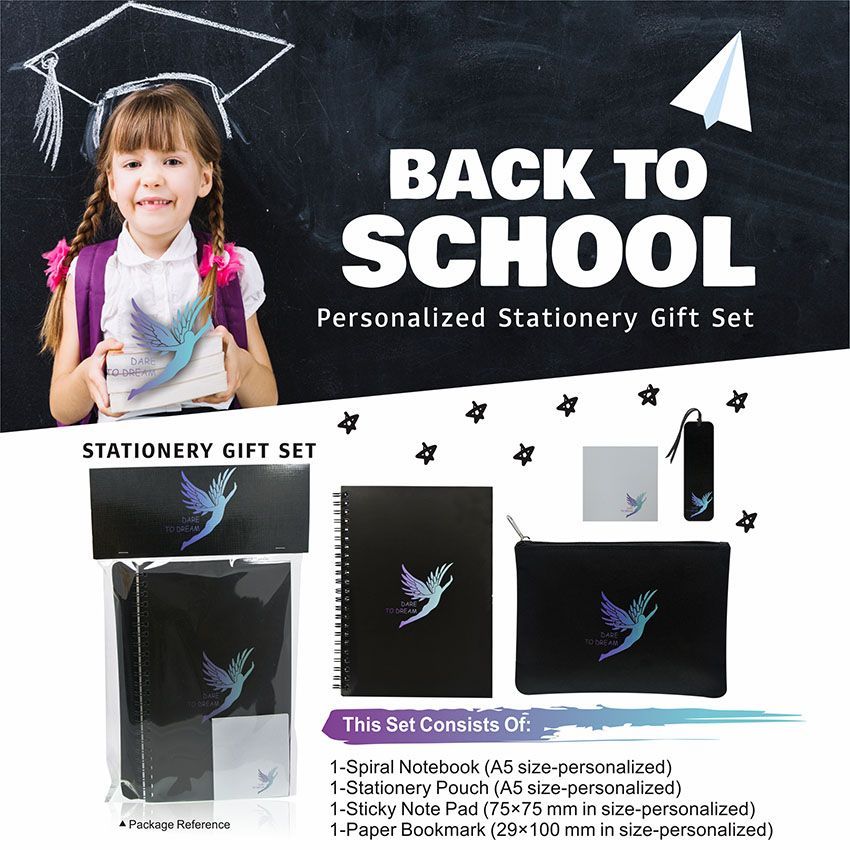 History of stationery.
Originally the term stationery referred to all products sold by a stationer, whose name indicated that his book shop was on a fixed spot, usually near a university, and permanent, while medieval trading was mainly carried on by itinerant peddlers (including chapmen, who sold books) and others (such as farmers and craftsmen) at markets and fairs. It was a special term used between the 13th and 15th centuries in the manuscript culture.

What do you know about ‘back-to-school’ season?

Timing
Back to school period of time usually lasts from early-August to late-August, before the school year starts in the United States, Europe, and Canada. In Australia and New Zealand, this usually occurs in February, while in Malaysia, this period lasts from late November to December. In India, the back to school sales traditionally start in the month of June when schools are about to open. In Japan, which is unusual in that it starts its school year in spring, the back to school sales are traditionally held in late March.

In Canada and the United States, back to school shopping is associated with Labor Day, which falls on the first Monday of September.

**Seize the moment from July till August is the best time to purchase!**

This Set Consists Of 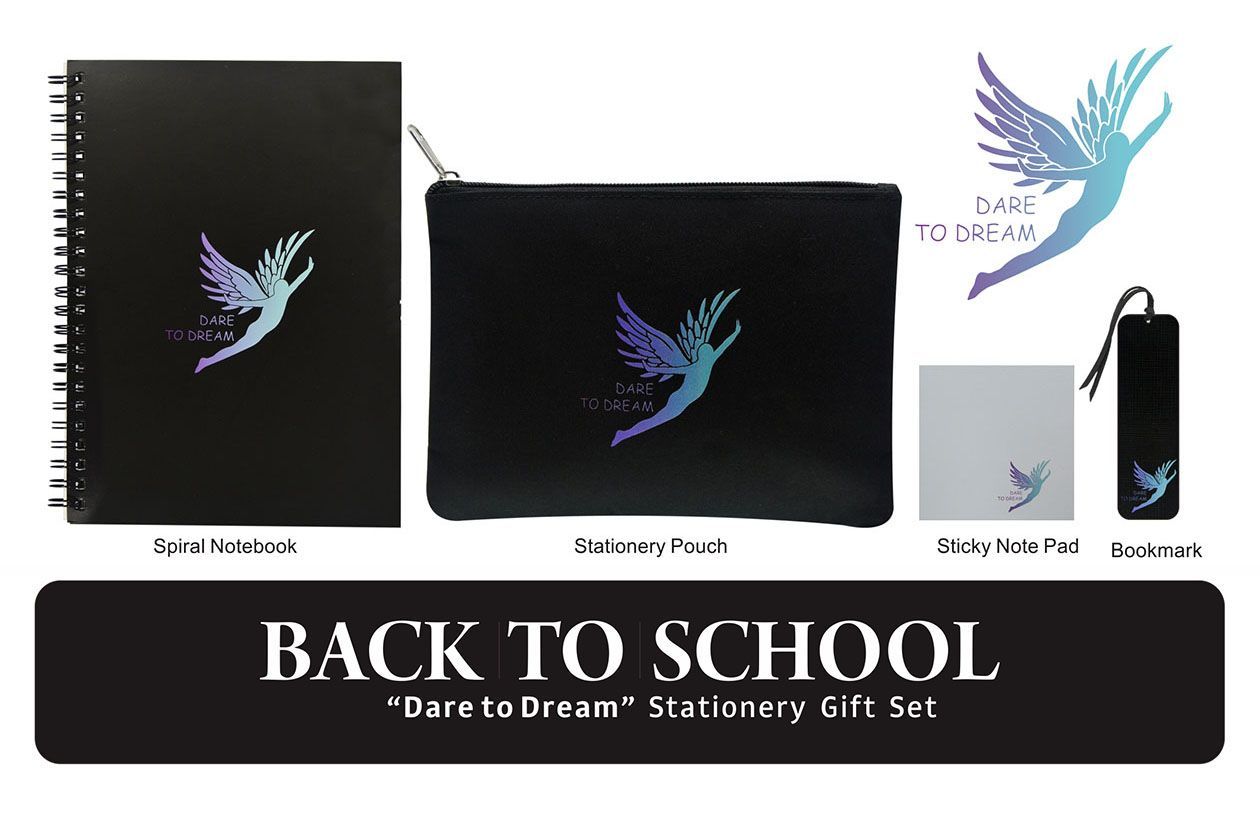 Please offer us the detailed spec. and Q'ty and photo, we do appreciate your help, and we'd advise the best price during our working time. 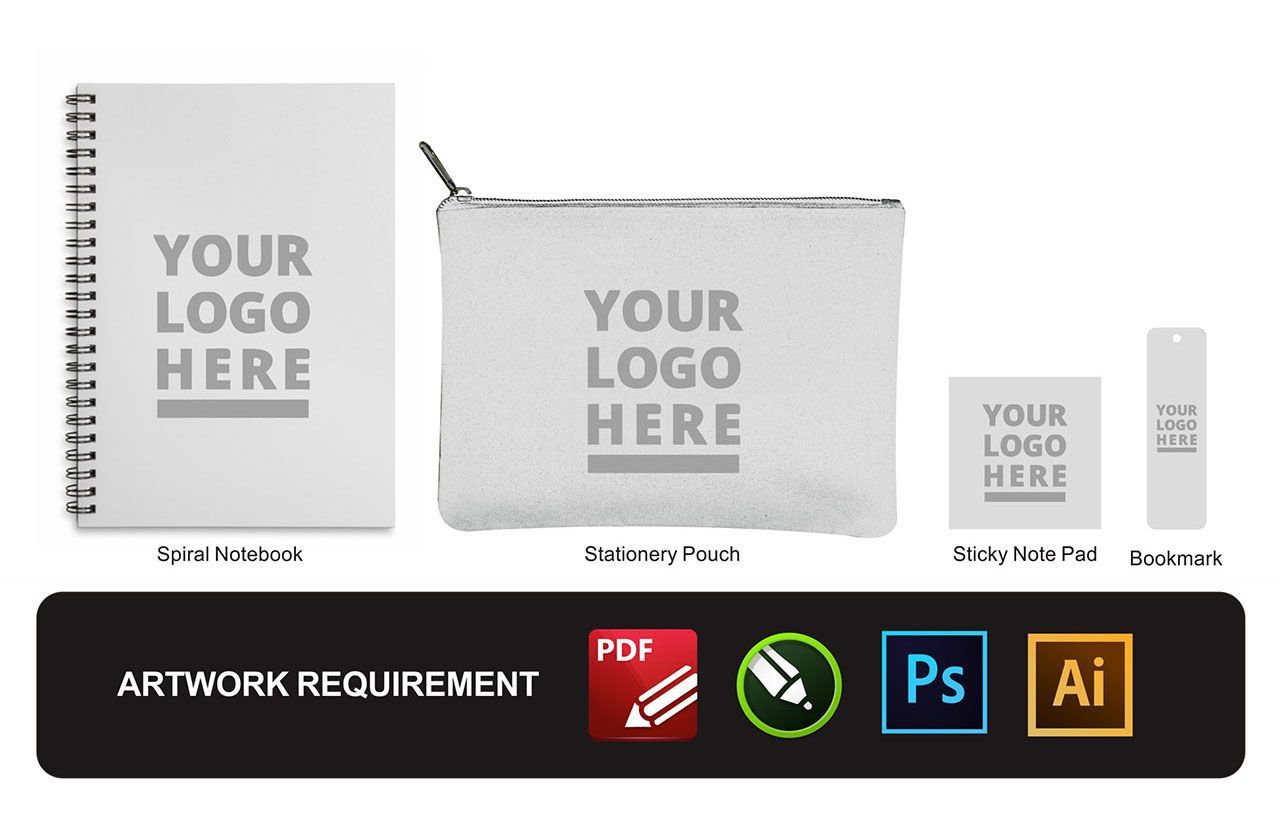 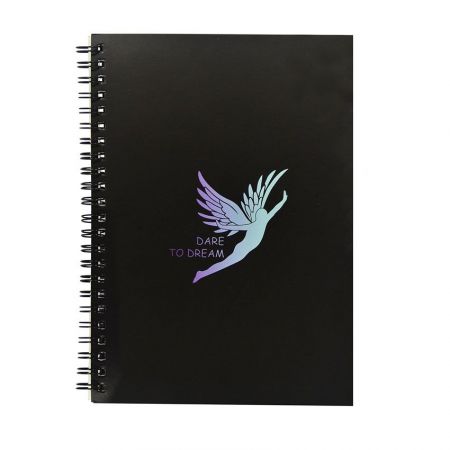 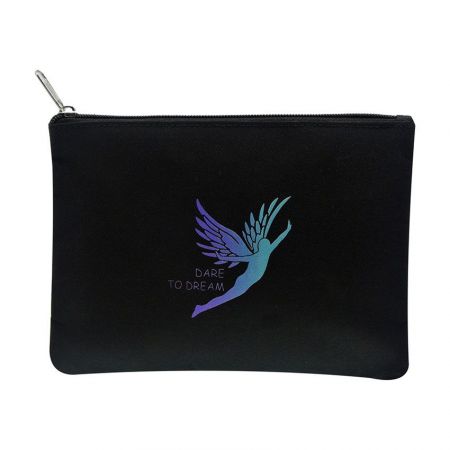 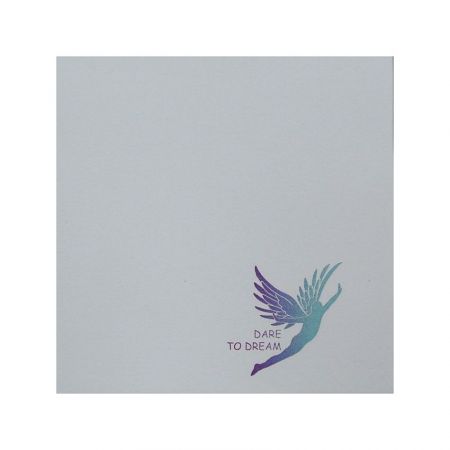 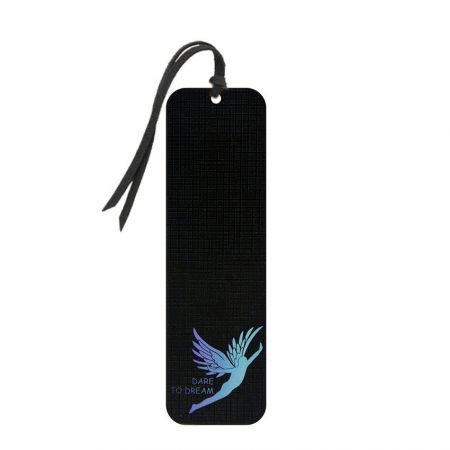